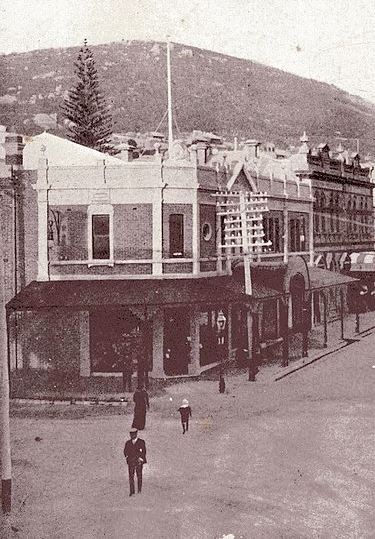 History of the Albany Summer School

Even before records were kept pre 1960 an annual program of ‘Summer Arts School’ was held in Albany. The courses were run mostly to benefit holidaying farmers and their families from outlying areas. Other programs came and went until several local women approached the Mayor of the Town of Albany and the President of the Shire of Albany seeking support towards forming an Albany Arts Council.

Mrs Dorrit Hunt and Mrs Mary Thomson (Mary and her fellow-arts activist, Dorrit, managed to save the Old Hospital from the wreckers, later to become the Vancouver Arts Centre. The old nurse’s quarters adjacent to the Arts Centre is named Mary Thomson House in her honour and was used for Summer School tutor’s accommodation for many years). Mrs Joan May Campbell and Mrs Dorothy Morgan sharing a passion for the arts and adult learning both held degrees in the arts. All four ladies combined their talents and drove the formation of the Albany Arts Council in May 1969. They lay the
strong foundation and we continue to honor their vision as a not-for-profit incorporated entity under the “Albany Summer School” brand.

Each year a volunteer committee, based on the requests and demands from our past participants and members of the community for something new, putting together some 60 courses held over two weeks in January. Courses that include, among others, fine arts and crafts, the sciences, history, geography, the environment, lifestyle and wellbeing, music, dance, literature, cooking and hobby activities. 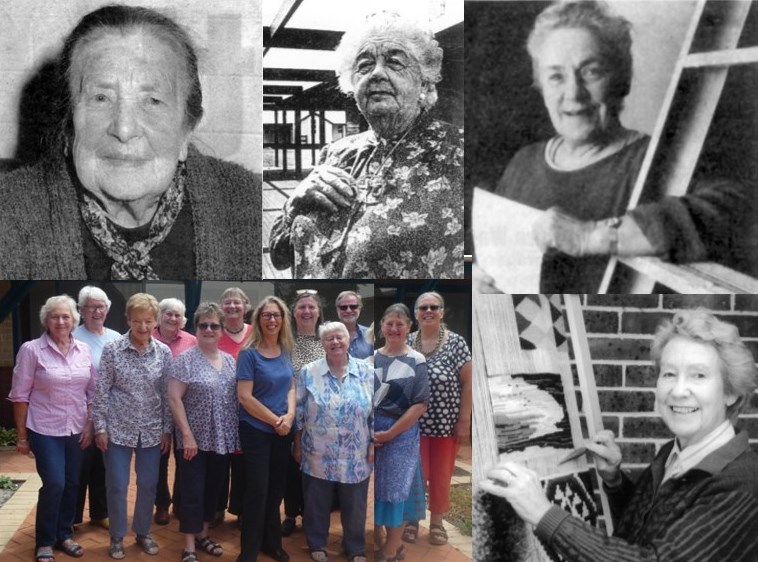